Techem informs you about legal issues in property management: Everything regarding laws and regulations can be found here. 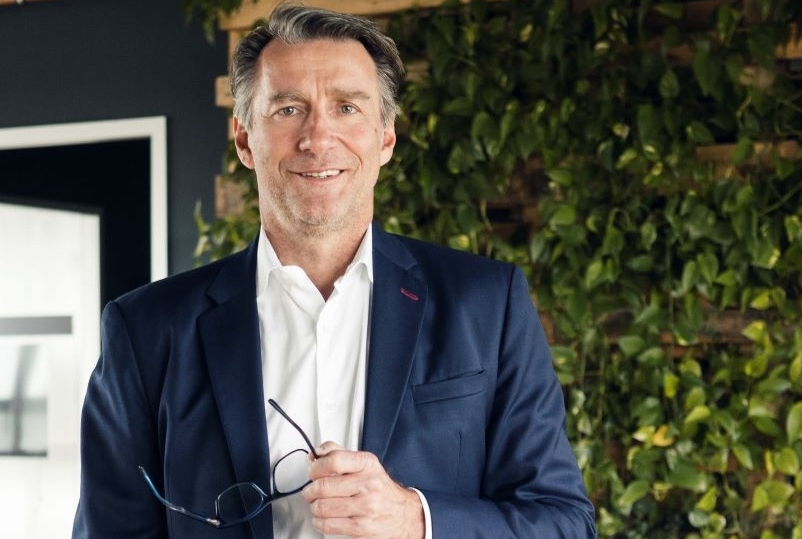 The Strata law in Dubai came into effect in October 13th, 2010. The Strata Law commands for property maintenance on owners through the creation of homeowners' associations.

An owner's association is a special non-profit organization made up of unit owners. It has a board of five to seven members, who are elected by a general assembly. This board is responsible for the management, maintenance and operation of common areas such as the parking, recreational facilities, gardens,  and lifts. Under the law, the developer no longer provides maintenance services, unless the owners' association decides to employ the developer to do so. The rules are legally enforceable and owners can be fined or may even lose their apartments if they continually breach agreed-upon rules or refuse to pay their service fees.

Many countries in Europe have legal regulations for a fair, consumption based cost allocation of energy and water in joined owned properties. The definition of costs, which play a significant role in centralized energy and water supply systems of a building, the obligation to register consumption and the determination of the apportionments for fix and variable costs are the pillars of these laws.

Since 20th January 1989 a regulation on the consumption-based billing of heat and hot water costs has been established in Germany. The implementation of this regulation induced significant changes of the energy consumption in German households and commercial used premises.

These well-established and tested laws enabled Techem to have a deep understanding of the real estate needs more that other players in the market.